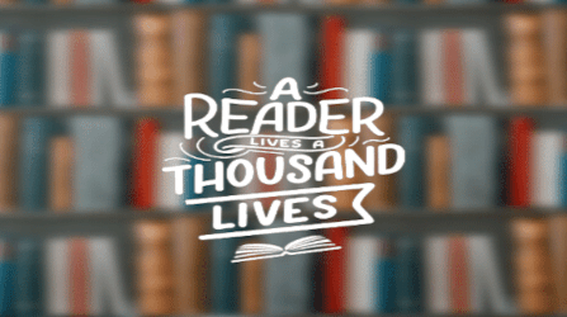 This page is devoted to short stories.  Every Monday by 10 AM EST I will be taking the prior week's story off and putting on a new one.  I'll introduce a page or two and then if you like it you can download the rest of the story.  Or download the entire story to begin with.  These stories will be in PDF format.  They will be fiction and in various genres such as: Science fiction, fantasy, a little horror, and anything else that strikes me to write.
Final note.  Subscribe to receive my newsletter sent out once a month and a FREE eBook of "The coming of dark".  It is a somewhat dark supernatural thriller.


The lady turned to look at him for just a brief second as Brock Anderson stepped through the door.  With only a slight pause she continued her rather heated conversation.
“I still don’t know how the hell it could have gotten hold of this file.  All my work is top secret!  Do you understand the implications?  Every detail of this MESH is in those files.  In the wrong hands, someone could alter this unit’s commands.  This is inexcusable!”
“We’re checking into it,” a tall, dark-haired man in a drab, gray, pinstripe suit said.
“Checking into it?  That’s bullshit!  That means that you haven’t the faintest idea.”
The man softly nodded.  “Okay, it is true.  We don’t know how he broke through our security system.  We may never have known that he had broken into the system if one of his thought chips hadn’t tripped the security alarm.  When our cameras picked him up, he was leaving a seventh-floor window.  When our security got to the window he was gone.”
“In conclusion, he got away.”
“Yes, and unfortunately we don’t know who activated him and why.”
“Considering the death threats that I’ve been getting lately you can bet your sweet ass the elimination of myself is at the top of the list.
“We’re not sure the two are related yet, but we are taking precautions.  We’re setting up security measures at this very moment.”  He smiled thinly.  “Don’t worry, we won’t let anything happen to our most valuable employee.”
“Yeah, well, have you got any leads on the guilty party, or parties, as the case may be?”
“We have agents on the streets right now hunting down known radicals linked to those death threats you received, as well as the best tech guys on the force seeking to determine how this MESH was able to break through the encryptions and codes.  When we catch the person or people responsible punishment will be swift and sure.”
“No,” she said.  “Just bring the sons of bitches to me.  I will deal with them personally!”
A smile cut across Brock’s lips.  The woman was certainly feisty.  All one hundred pounds of her.  He doubted if she weighed any more than that.  There didn’t seem to be much meat to that five-foot frame.
“All right,” the woman continued, shaking her head.  “I’ve heard enough.”  She sighed heavily.  Tell me what kind of security procedures you have set up for me.”
“Mister Anderson,” the man called across the room.  “Step over here, please.”
As Brock cut across the room he could feel, as well as see, the woman’s eyes scrutinizing him.
“Mister Anderson,” the tall man said stretching out a hand.  Brock shook it.  “Glad to finally meet you.  I’ve heard some incredible stories about you.”
“Exaggerated, I’m sure.”
The man smiled.  “You’re too modest.  Anyway, I’m Jay Felding, director of Rockline Industries.”  He motioned to the woman.  “This is Doctor Gloria Bryant.  She was instrumental in developing the MESH prototype.”  Brock offered his hand, but she didn’t respond.
“So, Mister Anderson,” Doctor Bryant began, “you certainly look big enough and bad enough.”  She eyed his six foot four, two hundred seventy-pound frame.  “I would venture, though, that you need to be twice as strong, twice as fast, and twice as smart as you appear to be.